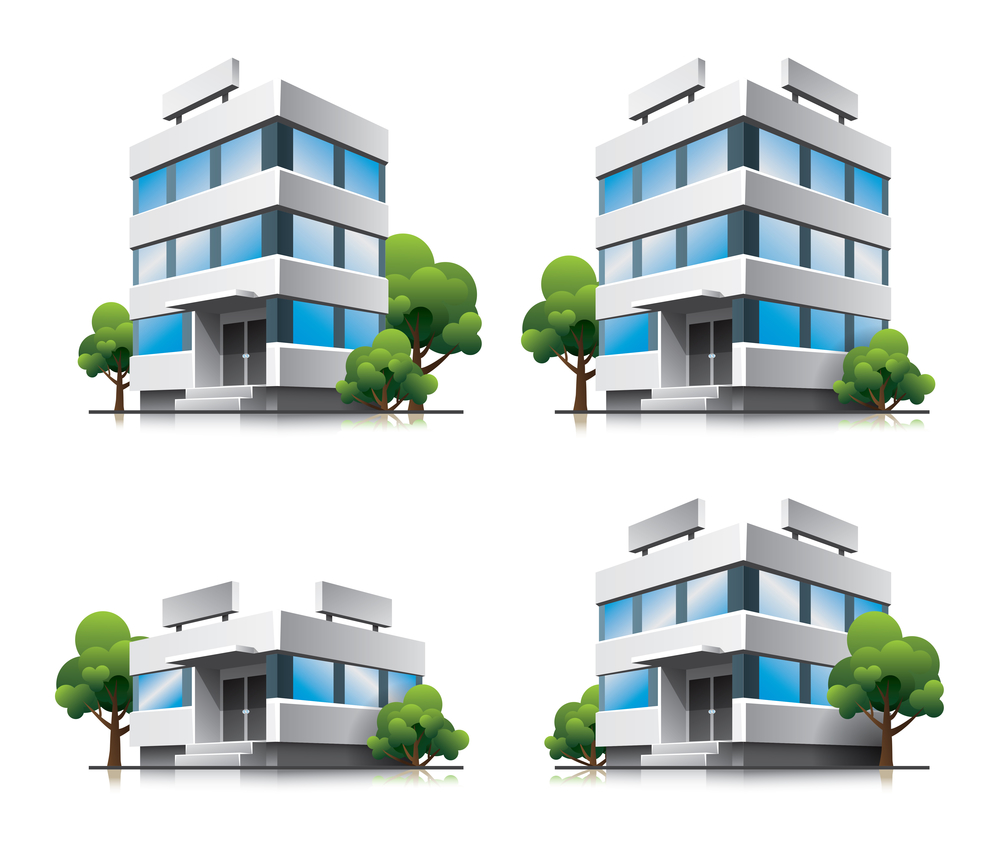 The first cross-laminated timber building a six-story building in the center of the city is proposed by a local developer.

The above-mentioned building is called The Warehouse, would be at 11th Avenue and Oak Street, on the site of the one-story building previously housed Thompson’s Electronics. The place is near north of First Christian Church.
Craig Weicker, who is developing the project with the help of his limited liability company, Geary Street Ventures said: “I’m trying to create a vibrant community there in the building that would add to the downtown community, as well.”

Property records show that Geary Street Ventures obtained the almost quarter–acre property from the Thompson family for $1,010,000 in June.
Weicker said he scheduled to apply for building permits most likely in January. He said that if the project stays on agenda, workers would break ground next summer.
He declined to unfold a total project cost.