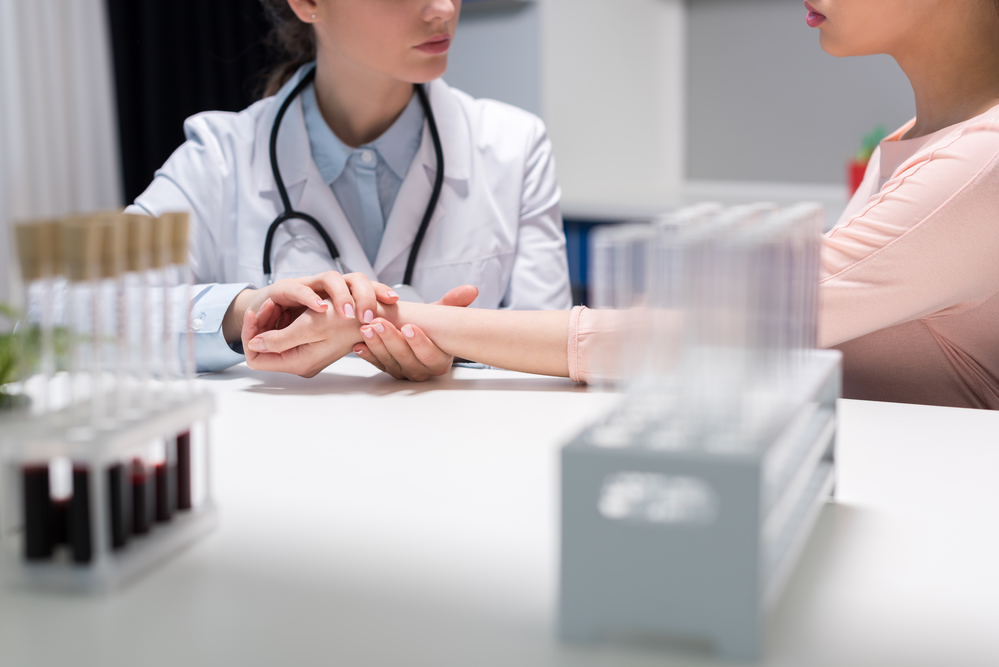 OREGON (state) — An Oregon woman is reportedly suing the state’s Department of Corrections after her imprisoned mother died from complications of a staph infection and pneumonia. Fifty-three-year-old Tina Ferri’s daughter claims that her mother can be alive if she had been given a flu shot while in prison.

The inmate died after an outbreak of flu at the Coffee Creek Correctional Facility in Wilsonville in early January. According to the Willamette Week, only 18 percent of the prison population was given a flu shot this season.

Ferri, who was serving a 70-month sentence for assault and drug charges, reportedly started to cough up blood during the outbreak and but wasn’t taken to a hospital for three days. The mother would die of organ failure just two weeks later Jan. 15. “The guards they had watching her were sitting in the room sleeping as we’re sitting there grieving our dying mom,” daughter Mistina Ferri told reporters. “They still had shackles on her.”

According to a release from the Oregon Department of Corrections (ODOC), 300 of 1,645 inmates at Coffee Creek received a vaccination and only 519 shots had been purchased for the facility this flu season. Overall, only 31 percent of Oregon prison inmates received a flu shot during the 2017-18 season.

“If I were running that prison, I would want to vaccinate everyone unless they had a reason not to be vaccinated,” Dr. Ezekiel Emanuel told the Willamette Week. The ODOC pushed back against the report, stating that all inmates and staff are offered a flu vaccination, however, there is no written policy that mandates anyone must take them.

Mistina Ferri’s wrongful death lawsuit claims her mother’s condition may have been prevented if she had received a flu shot during her prison sentence. “They should have done something way before the time that my mother was taken to the hospital,” Ferri adds.