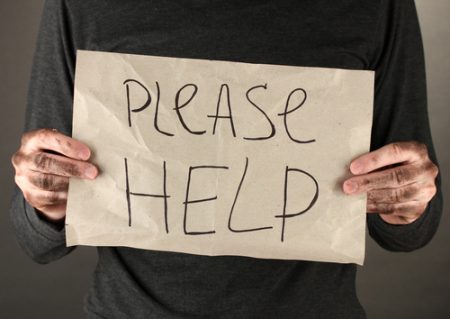 Eugene, Oregon — A group of homeless people in Eugene sued the city for banning them from sleeping in the streets.

The court justified their decision by noting that being homeless in public areas is “an unavoidable consequence of being homeless”.

According to the survey conducted by the Annual Homeless Point, 1500 people are living without a roof. This has increased approximately 5 percent since 2016.

KVAL, a CBS-affiliated television station licensed to Eugene, Oregon, is currently conducting its own investigation about the case to help the affected people.

The Lane currently possess 475 year-round emergency beds with the majority at the Eugene Mission.

The Mission allocates shelters and meals to 400 people, however, given the increasing number they cannot cover everyone.

The Eugene Police Department mentions that there is no law that prohibits sleeping or lying in the streets. However, both Eugene and Springfield have some ordinances that prohibit residing in public places. But it is not considered an offense and won’t lead to arrest.

The Eugene Mission is currently looking at various resources and options to help the homeless. It can be either providing them with an ID or helping them find a job. Another option is pairing each homeless person with a case manager that will help them solve their problems with shelter.