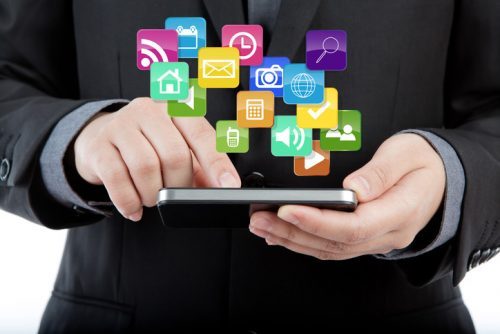 Eugene, Oregon – Eugene Springfield Fire is about to release a new app, which will help save lives. Due to the new app people can find out if there is an emergency in their area.

Pulse Point is a free app that is used around the nation. It alerts app users when there is a cardiac arrest in a public place close by.

EMS Chief of Eugene Springfield Fire, JoAnna Kampii said the app is a game changer. First of all, it allows people to start CPR before the first responders get there.

The response time for the crew is about four minutes inside the city limits.

The Eugene Springfield Fire will also serve as a notification in case of fires and crashes so that people avoid the affected areas.

The Pulse Point app was funded by Peace Health, McKenzie Willamette Medical Center and the Fire Defense Board. The grant was provided to get the application into service in the country.

The EMS Chief of Eugene Springfield Fire, JoAnna Kampii, is very grateful for receiving the grant and being able to release this new app.

The ultimate test will be done this week to ensure the app is completely functional before they release the app to the public.

Pulse Point is going to be available to the public on Monday, November 5.