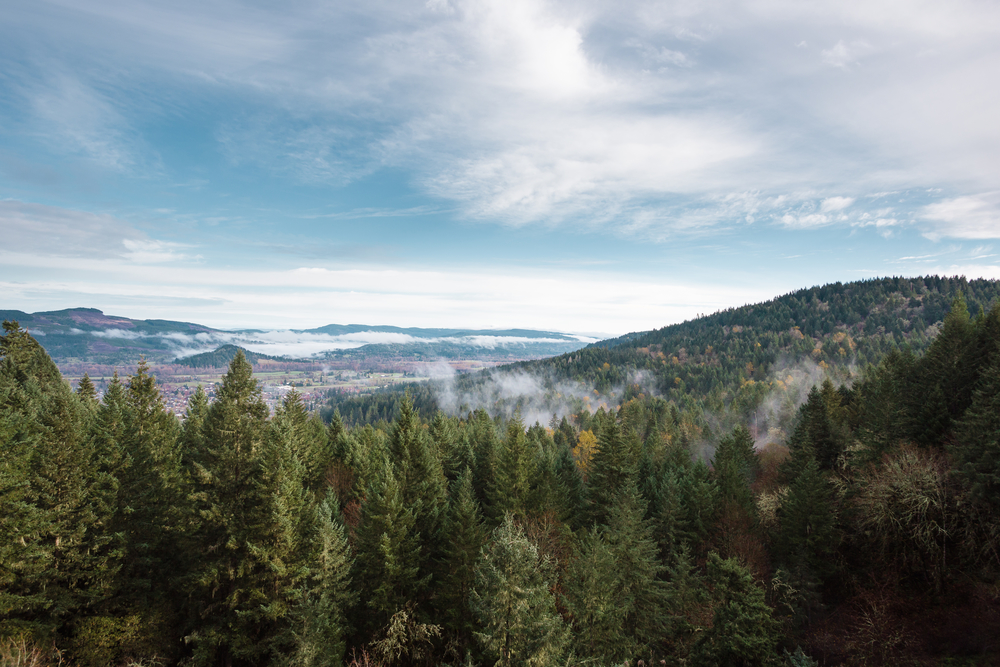 Thurston Hills Natural Area in Springfield Oregon offers great views after a tough hike to the top of some cliffs.

Green Energy has become a popular focus for many industry leaders. With the invention of the world’s first-ever Tesla Semi, everyone got to see how the future of automotive manufacturing will soon be revolutionized. Already with the development of Tesla’s smart cars, the industry has made a drastic shift away from fossil fuel burning combustion engines. With all these inventions, the path for the trucking industry has been set. Fully electronic vehicles have are here and will see the light of day upon 2022.

Green Energy In The Trucking Industry

Renewable fuels have been on the mind of everyone for the past 20-years. Now that we have fully established an electric car industry, American industries will switch over, albeit this may take some time. The Tesla Semi, an all-electric semi, will see the light of day come 2022 and will have a limited release for most major trucking fleets. Having just one in your fleet will save both time and money in fuel. It will come at a hefty cost, though, but like most new things, they will.

Trucking has had a difficult uphill battle in terms of being a large scale producer of carbon emissions as well as developing new technologies to better both the cost of industry and the impact that they have on the planet. With so many companies across America utilizing alternative energies such as B20, their environmental impact still remains high, but it has made incredulous efforts to diminish this impact.

The trucking industry has been able to incorporate biofuels within the industry. With many utilizing what is known as B20 (or 20% biofuel), lowers the negative impact that fossil fuels have by a substantial amount. This, like most diesel engine vehicles, has become a focal point for many in addressing the sate of current environmental concerns.

The development of B20 has not only benefitted the trucking industry but has helped with farmers too. The use of farmland and the excess biomass that get thrown away has been utilized to create the B20 that many diesel engines use. This has generated positive buzz.

Farmers across America are using their byproducts as fuel. The fuel acts to combine both diesel and ethanol to generate energy. Many diesel engine owners who are not part of the trucking industry have hopped onto biofuel. The VW bus has recycled itself to become the most known environmental vehicle next to Tesla. On top of that, old Mercedes 300 owners have pulled the car out of the garage and converted them for biofuels.

The world of Green Energy

Soon the world will bear witness to the prospects of being fuelless. Instead of our dependency at the pump, we will be able to enjoy the low carbon standards that have hurt the environment.