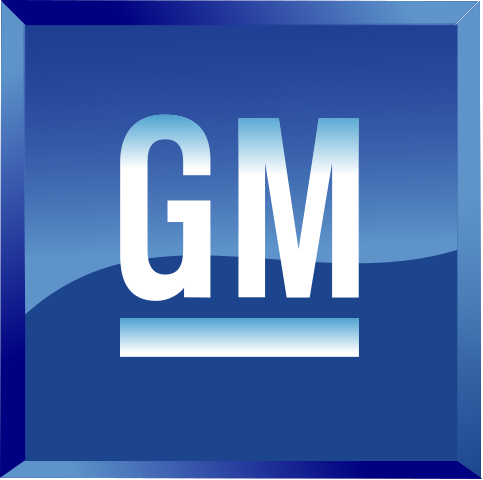 General Motors announced that they will have at least 12 new electric vehicles for their 2021 lineup. The company owns multiple car brands under its umbrella.

The Hummer is the largest SUV in automotive history. Its an all-terrain vehicle that was adopted into the US military in the early 2000’s. Since then, a 2 consumer versions were built. the H1 and H2 were one of the most powerful gas-guzzling vehicles in America. The industry took a large hit during the rising fuel prices. The company was sold, but is now back in the hands of GM. The HUMMER GM took the same power output and made it an all-electric vehicle.

GM also owns Cadillac. With the combination of luxury and comfort, the benefits of electric are creating a superior ride. While electric car company Tesla is creating consumer friendly vehicles, other companies are looking to take on Niche markets. While the Tesla line-up is considered “luxury”, the comfort and ride leaves a lot to the imagination.

Another major niche that GM is working on is the commercial vehicle line. While Tesla and Nikola are working on electric semi-trucks, GM is working on utility vans. For plumbers, electricians, and many other manual labor focused industries, the use of vans are significant.

With General Motors working on these avenues, there is no doubt that they will be a US powerhouse for the electric industry. As of right now, they have one of the best chances to focus on their electric program.

As for next year, we will have to wait and see what these vehicles look like, but it appears that GM is on the right track.