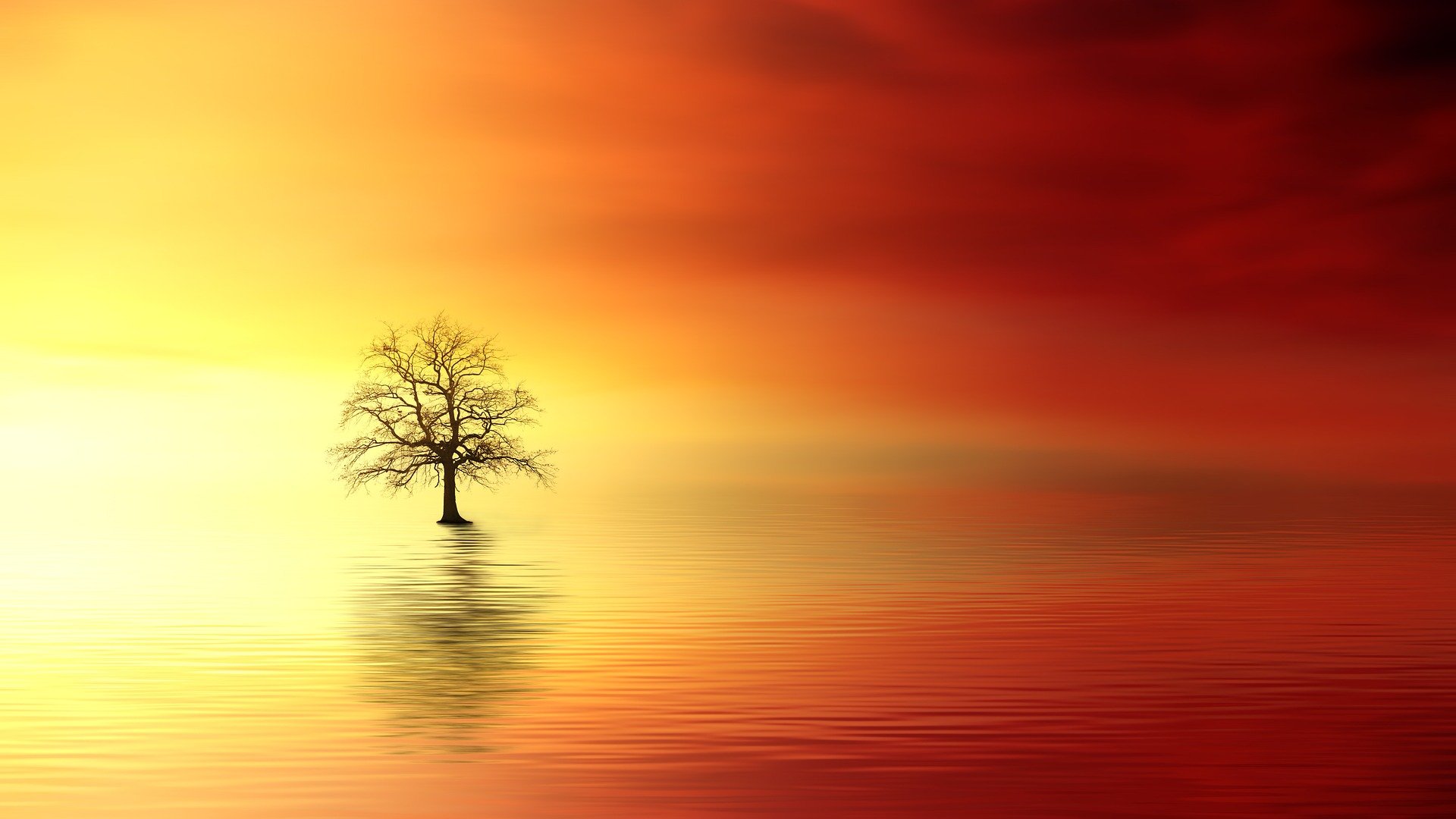 EUGENE-OR – There is an air stagnation advisory until 6 p.m. on Monday, October 5th for the Williamette Valley. This information is just in from the National Weather Service in Portland.

“Varying air quality could degrade enough to cause issues for people with respiratory problems,” the weather service said in a statement. Inland areas of northwest Oregon and southwest Washington below 2,000 feet are under this important and pertinent advisory.

The region will have a strong inversion that will act as a lid over the interior, according to the weather service, which limits the mixing of the air mass. Additionally, there will be patchy smoke in some areas.

The first day of October started in Eugene under a dense fog advisory with a heightened and elevated air quality index. As a result, the Eugene-Springfield area had an AQI of 101. Therefore, this number brings the area to an “unhealthy for sensitive groups” level of particulate matter in the air. This information comes from the Lane Regional Air Protection Agency website today, Thursday, October 1st.

Smoke May Air Into Lane County

The wildfires in California caused the elevated level. On Tuesday, September 29th, the agency put out a notice on its Facebook page. Therefore, the warning informed people that smoke from the fires in California may blow into Lane County. This is because of a ridge of high pressure in southeast Oregon bringing southerly and southwesterly winds. “The western part of the county will have poorer air quality than those in the east side, generally speaking,” LRAPA spokesman Travis Knudsen said.

In Glide, Oregon, the Archie Creek Fire has burned 131,542 acres but the good news is there is now 73 percent containment, according to officials. As of now, there is 836 personnel assigned to the fire. The south, east, and north edges of the fire are of concern. Firefighters think that a lightning strike from a recent thunderstorm caused a flare-up. In turn, that caused the conditions to become warmer and drier as a result.