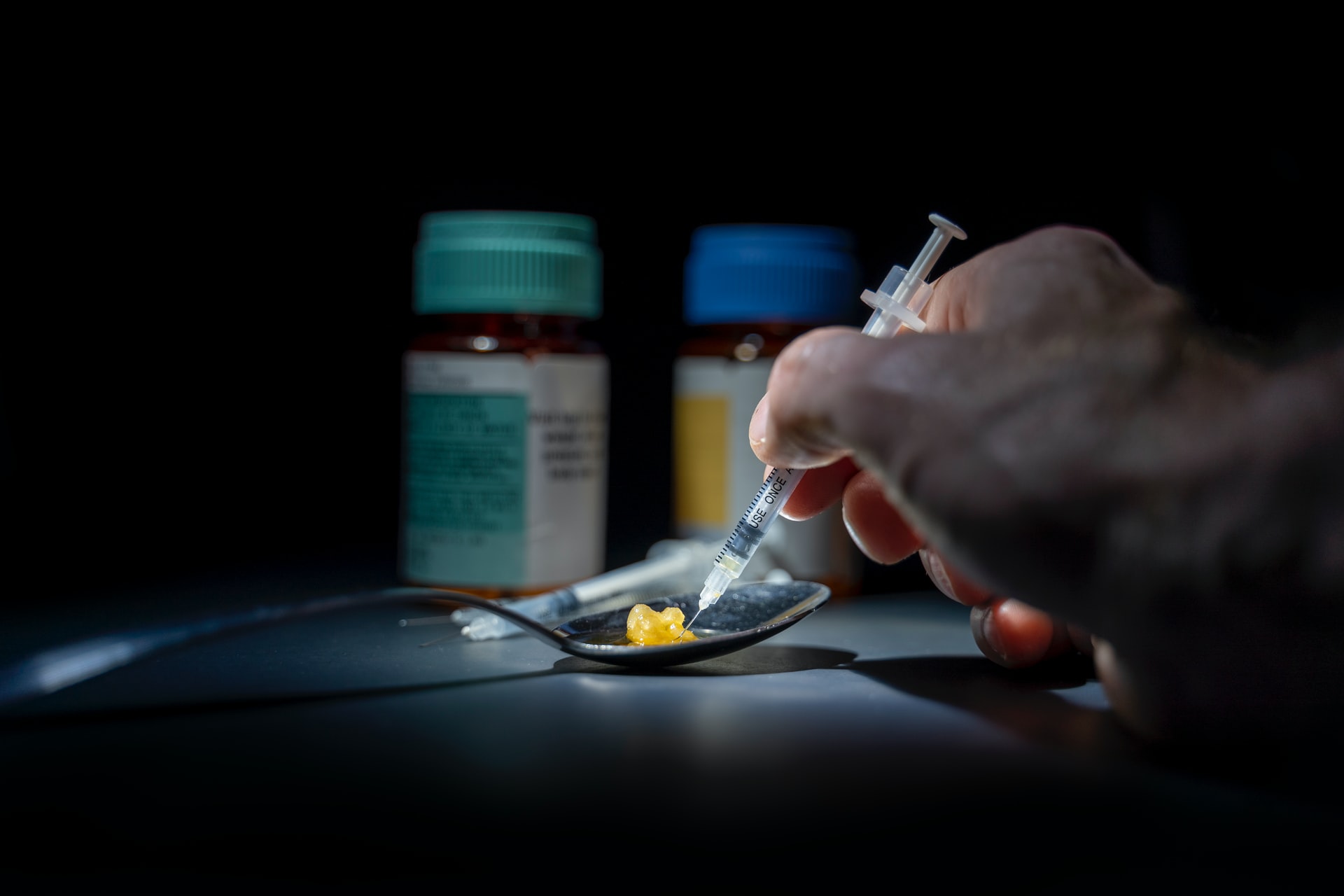 Decriminalizing hard drugs is the first in the nation. Oregon voters are passing a ballot measure. The measure in question would make legal the possession of various drugs. Those include heroin, methamphetamine, LSD, oxycodone, and other hard drugs, within the Beaver State.

Decriminalizing Drug Use is a Landmark Declaration

“Today’s victory is a landmark declaration that the time has come to stop criminalizing people for drug use. Kassandra Frederique, executive director of the Drug Policy Alliance, said who is behind the measure. “Measure 110 is arguably the biggest blow to the war on drugs to date.”

Measure 110 is a Game Changer on the “War on Drugs”

This measure is changing how the Oregon justice system treats those who are found with personal-use amounts of hard drugs.

A person would have the choice of paying a $100 fine. Or they can attend new “addiction recovery centers.” This is another option instead of going to trial and facing possible jail time. Moreover, those come from the millions of dollars of tax revenue from Oregon’s legalized, regulated marijuana industry.

The passage of the measure makes Oregon a pioneer. The state in 1973 became the first in the nation to decriminalize marijuana possession. Now as a result, America is trying the same with hard drugs. In fact, the measure will take effect 30 days after Tuesday, November 3rd’s election. However, the punishment changes take effect February 1st. Moreover, addiction recovery centers are available October 1st.

It may sound to some people like an outrageous idea, but the initiative’s backers said making criminals out of drug users is not working. In fact, locking them up and then having the burden of possessing a criminal record makes it very hard for them to find housing and jobs.

Statistically, one in 11 Oregonians has drug addictions. Nearly two people die every day from overdoses in the state. The Oregon Nurses Association, the Oregon Chapter American College of Physicians, and the Oregon Academy of Family Physicians said in support of the measure.

The measure will also likely lead to significant reductions in racial and ethnic disparities in both convictions and arrests, the commission, which is an official state agency, said.

Decriminalizatizing Drugs is a New Approach in the United States

While this approach is new in the U.S., many countries, including Europe, have already decriminalized possession of small amounts of hard drugs, according to the U.N.

Police Use Of Force In Arrest Under Investigation