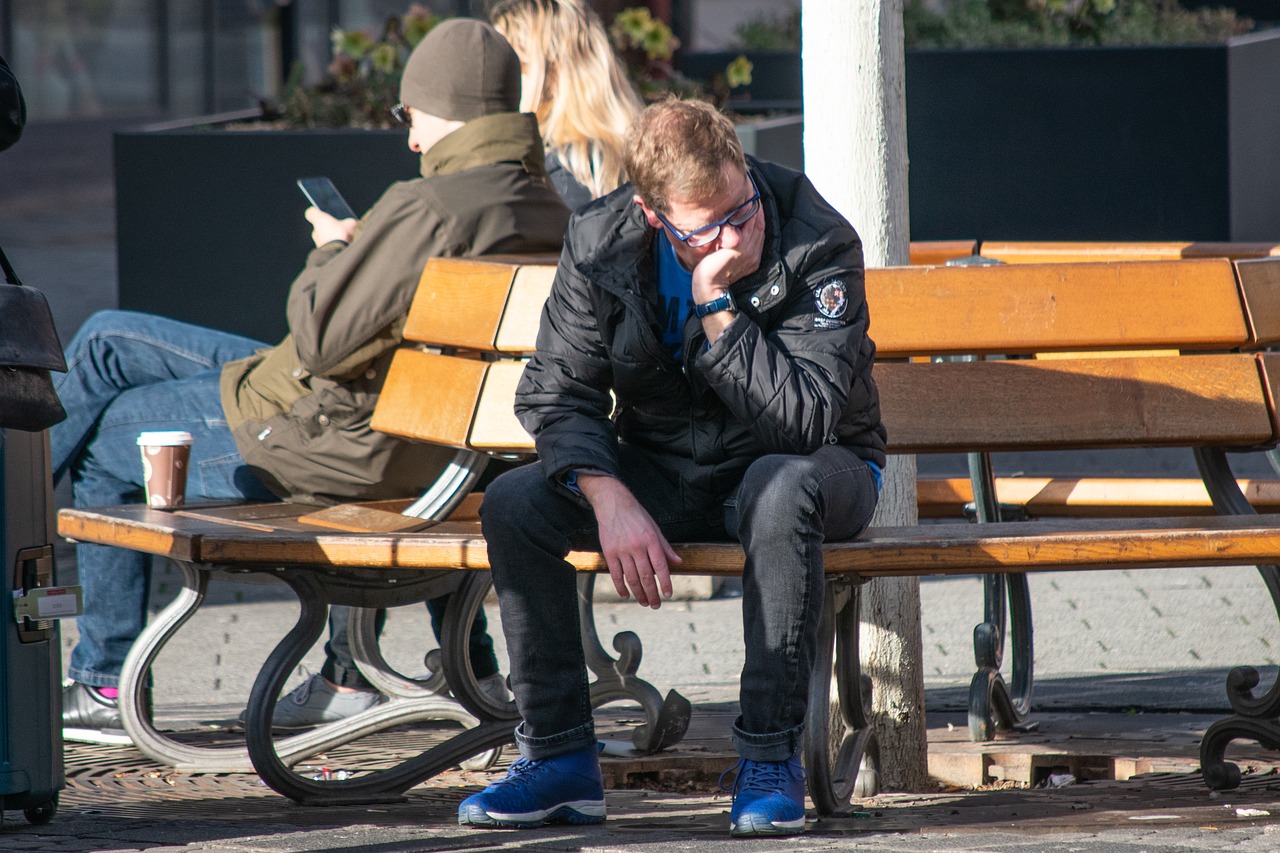 The Economy is Hurt by Long-Tern Unemployment in its Recovery

The economy of Oregon from the Corona Virus recession will likely be much faster than from prior downturns. This is according to state economists who said last week in their quarterly economic forecast. The state’s jobless rate has dropped by more than half since the start of the COVID-19 pandemic, from 14.9% in April to 6.9% last month.

However, they also said there are signs of “permanent damage” to the Oregon economy. This is a result of long-term unemployed soars.

The Weak Economy: Oregonians Out of Work Before the Pandemic

Finding a Job is Hard as Unemployment Goes on

It’s a domino effect. If unemployment lasts, there is a lower probability of finding a job. Then the higher probability of dropping out of the labor force entirely. Therefore, this reduces the productive capacity of the economy as fewer people are available for work,” state economists wrote in last week’s forecast.

Congress has extended the duration of unemployment benefits from the usual 26 weeks by an additional 13 weeks. A $189 million of those extended benefits paid out by Oregon during that period.

The 13-Week Extension Will Expire Soon

There is no indication that the Congress will act to renew the soon-to-be-expiring 13-week extension. Some hope the new Congress and new president will act on it again in January.

The Oregon Employment Department says as many as 70,000 in the state could lose those benefits. They say this about self-employed workers when they expire on the day after Christmas. However, some workers will be eligible for other extended benefits.

Abolish the Police March Ends with Rally at a Police Department