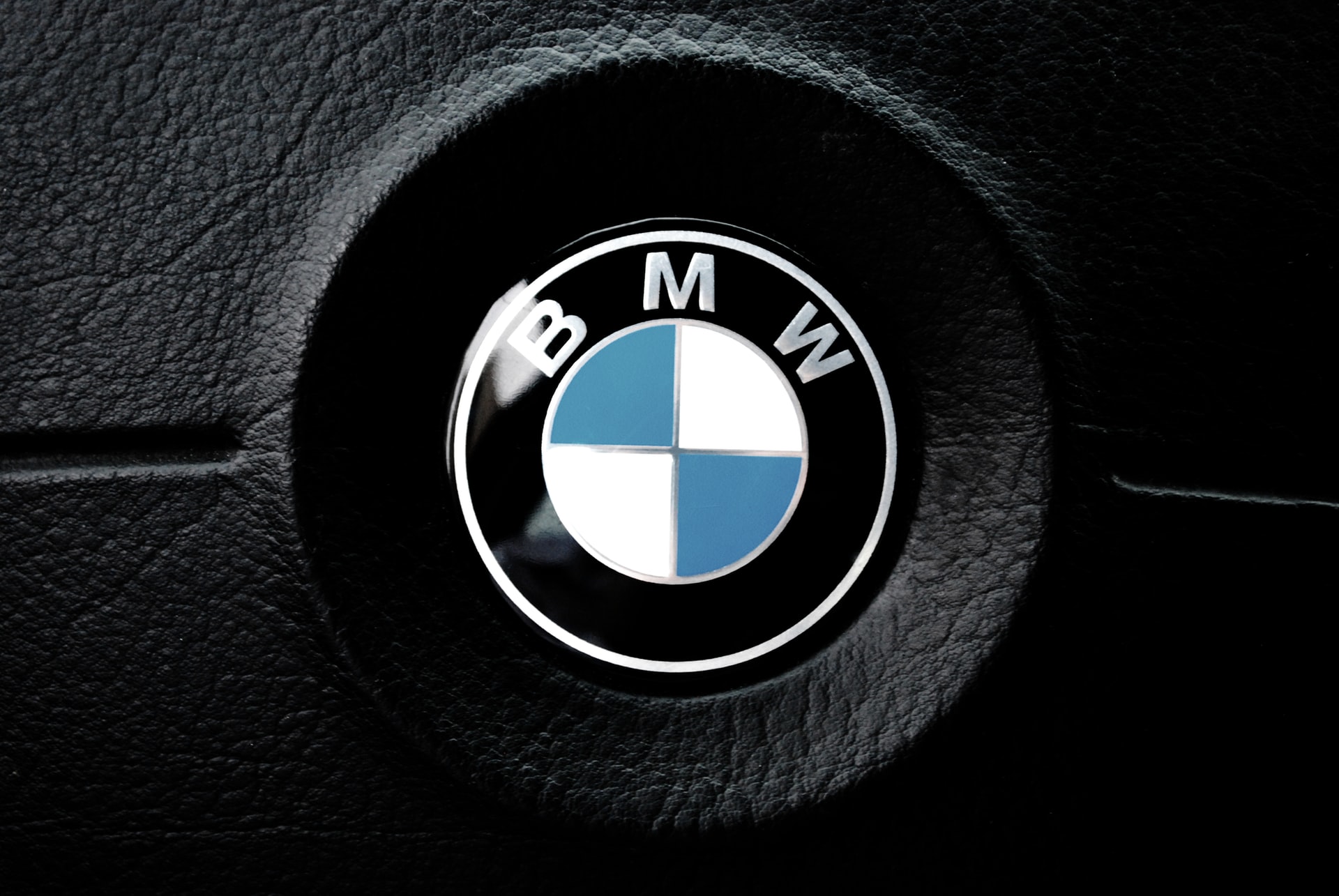 BMW Group is going to launch four full-electric cars in the next two years. That is as the automaker is going to shift “gears” to electrified models.

Oliver Zipse said BMW is fully committing to electric cars. He says that pertains to wherever the use of battery-electric drivetrains does make sense. That is possible, because Zipse said, he believes the conditions are right.

Next year, the battery-powered version of the 7-Series upper-premium sedan and X1 compact SUV will arrive.

In 2023, the electric versions of the 5-Series large-premium sedan and Mini Countryman compact SUV will arrive.

One BEV option will be offering to BMW customers by 2023 in almost all vehicle segments. Then over the next 10 years, the aim of BMW is to release a total of about 10 million fully electric vehicles onto the market, Zipse also said.

In BMW’s plant in Dingolfing, Germany, the full-electric 7 Series, and 5 Series are being made.

Arriving in dealerships in the fall are the iX, BMW’s flagship electric SUV, and the i4 electric sedan.

Also, built-in Germany will be the full-electric version of the X1 and Mini Countryman alongside the internal combustion engine version.

The iX will also debut BMW’s new Operating System 8 which the company is saying is designing for 5G connectivity.

The system is now offering a new generation of displays, controls, and software and, after the iX. It will be rolling out widely across all other models, Zipse said.

In 2025 BMW will showcase its first model on the new Neue Klasse (New Class) platform. This platform is designing to be mostly for full-electric but it can also favor diesel or gasoline engines, including plug-in hybrids.

Moreover, the BMW Group’s battery-powered cars presently comprise the i3 compact hatchback and the Mini Electric hatch, and the China-built iX3 SUV will be built in Mini’s factory in Oxford, England.