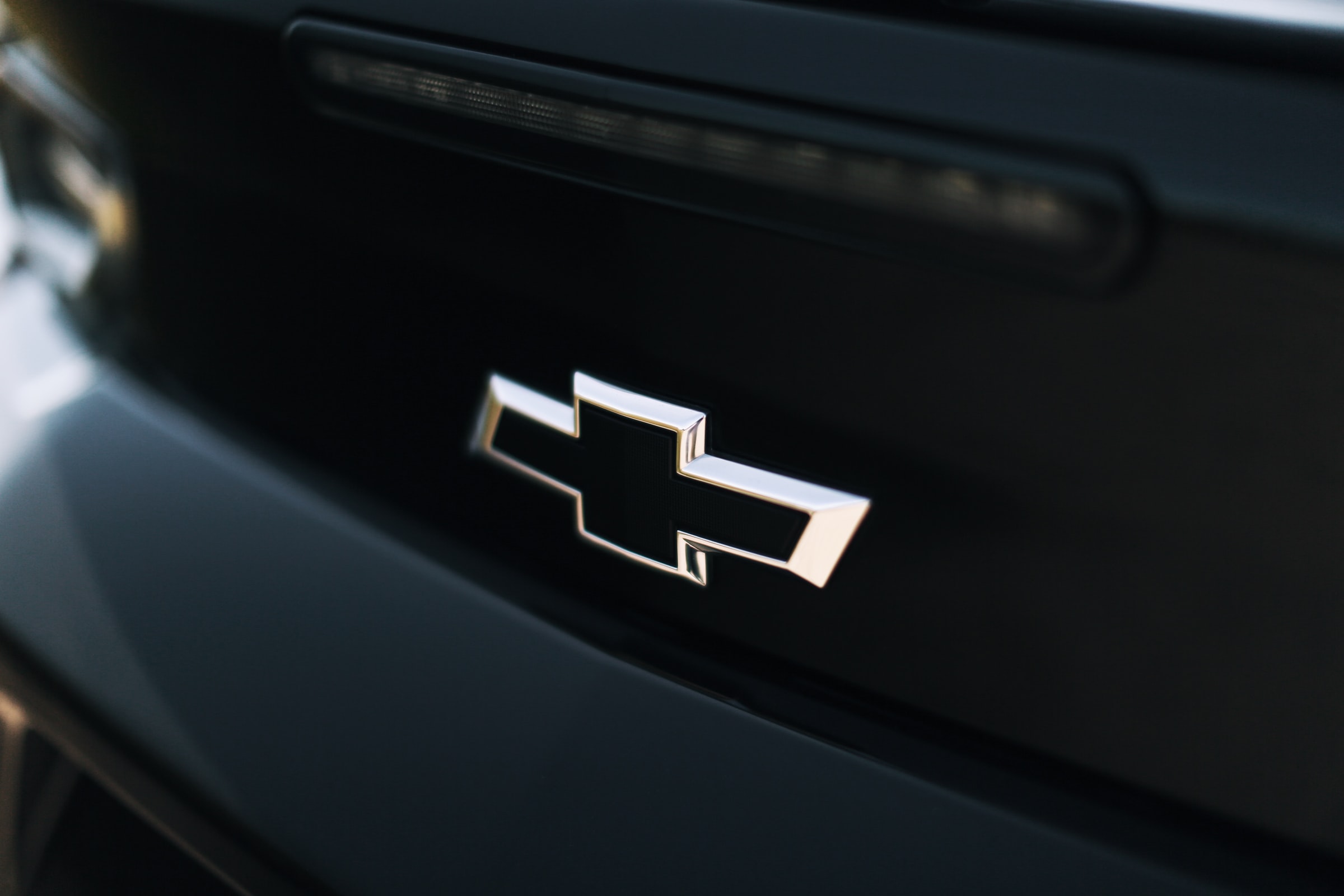 When you leave to snag a Chevy Bolt from the dealership, you may also want to snag a fire extinguisher. This is because of the Chevy Bolt being a defective model. Gasp, right? The problem is this: oftentimes, when electric vehicles rely on batteries, those lithium-ion cells can’t keep up forever. And yet, the company, was supposed to stay on top of their A-Game. The Chevy Bolt is certainly leading to deeper problems however, with the battery out of commission. Specifically, in the case of the 2022 GMC Hummer EV pickup and the 2023 Cadillac Lyriq, since they rely on the same batteries.

The recall for the Chevy Bolt is staggering.

The batteries that you’d need to fix for it are unlimited. And frankly, that’s from a collective 50,930 Chevy Bolt EVs from 2017 to 2019. They are the ones with faulty cells. Eventually, that number would grow to 68,700 vehicles. For July, the same cars had been doubly recalled after engineers would see that two defects potentially involved.

General Motors adds that from “an excess of caution” there have been about 63,680 Bolt EV units and EUV models from althroughout the 2020 model year until present day with even more than 9,430 Chevy Bolt vehicles from 2019 not obviously recalled. The Chevy Bolt also comes with a EUV model being delivered to dealers, with activities surrounding the launch being suspended.

GM has found two manufacturing defects in the battery cells supplied by its South Korean partner from two of its plants (one in South Korea and one in Michigan) – a torn anode tab and folded separator – which in some rare circumstances may lead to a battery fire.

Meanwhile, the owners are asked to use only 60% of the available battery State of Charge (SOC) window (between about 30% and 90% SOC), which reduces the range from about 250 miles to 150 miles. Moreover, the cars should be kept outside.

Bears! Coming To Your Neighborhood!