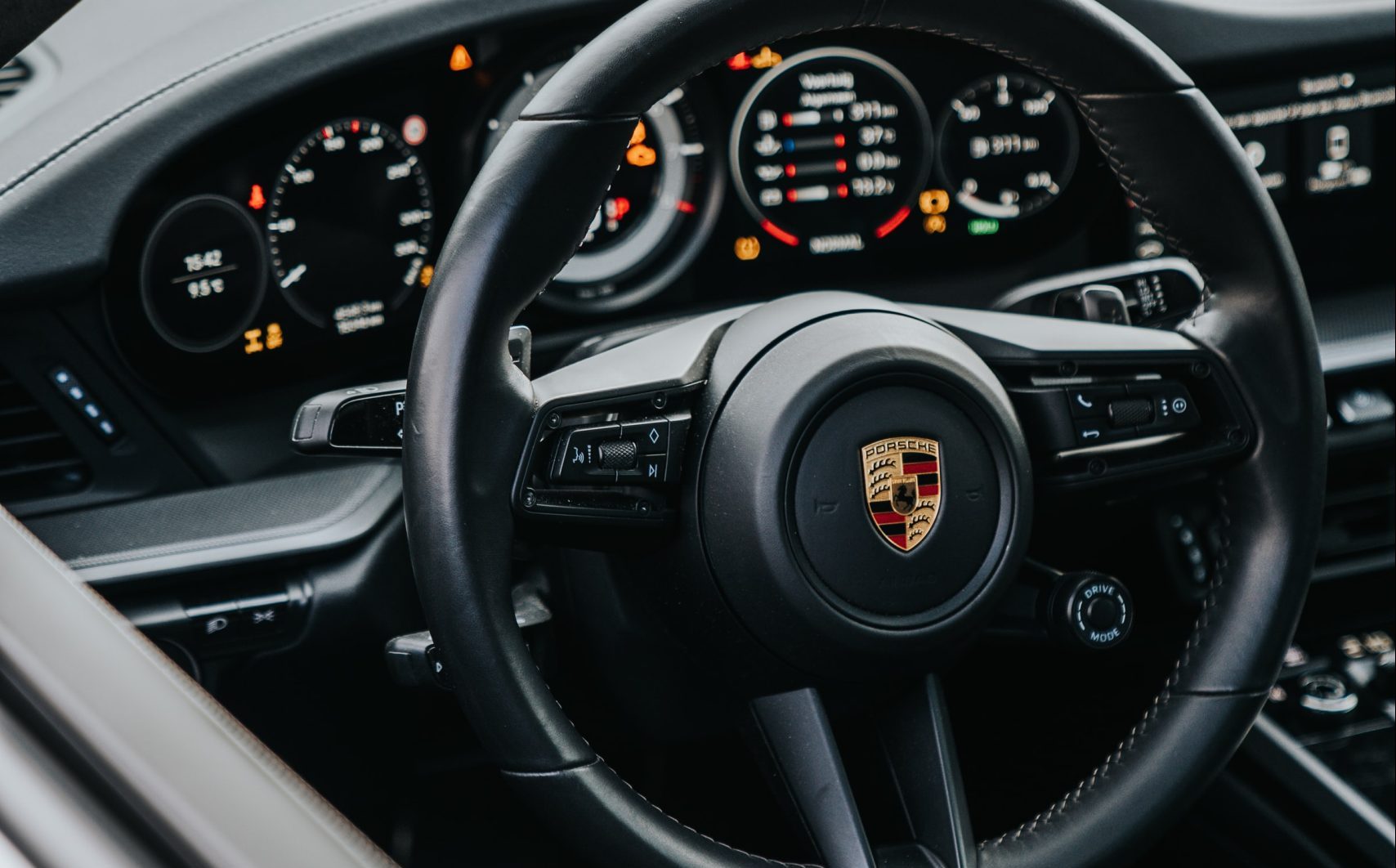 If you haven’t noticed already, Porsche is once again, outdoing the competition. This is most evident by the way that their electric model, the Taycan, is outpacing the Tesla model S and the X way further than one could expect. Specifically speaking? By a two-to-one margin throughout the three quarters of 2021. This showcases the overall sales rising towards thirteen percent. In which case, Porsche has been able to deliver about 28,640 Taycans. These models are offer-able as both wagon and sedan.

Compare this to the 13,185 Tesla Model S sedans and the Model X SUVs and you can tell that they are perfectly bunded in Tesla’s reports. The Production of the Model S happened to go down most of the year as Tesla would transition to a more updated version throughout the semiconductor shortage. This didn’t only delay the deliveries, but keep them from reaching the newest version. At least, until June. This, of course, would mean that the new Model X has just now begun to roll across to customers all over since last week.

But would you look at Porsche!

The Taycan has been able to pass the expected 20,015 units, therefore outselling the Porsche 911. As a result, Porsche has now been able to see a 10% increase over last year’s result. Going towards 27,972 units is not shabby at all. This is also evident with their 911, which, although they sold 6,729 of, the Taycan had overcome that with 7,228. These are results so strong, Porsche doesn’t even realize how handy their outcomes have become.

Some people believe that electric vehicles are evil and even damaging to the environment. Others have the knowledge to know better about these things. Sometimes, we’re better off knowing that the world is changing for the better, even if we are not capable of such.

Corvette Releasing The C8 Model In Three New Colors For 2022