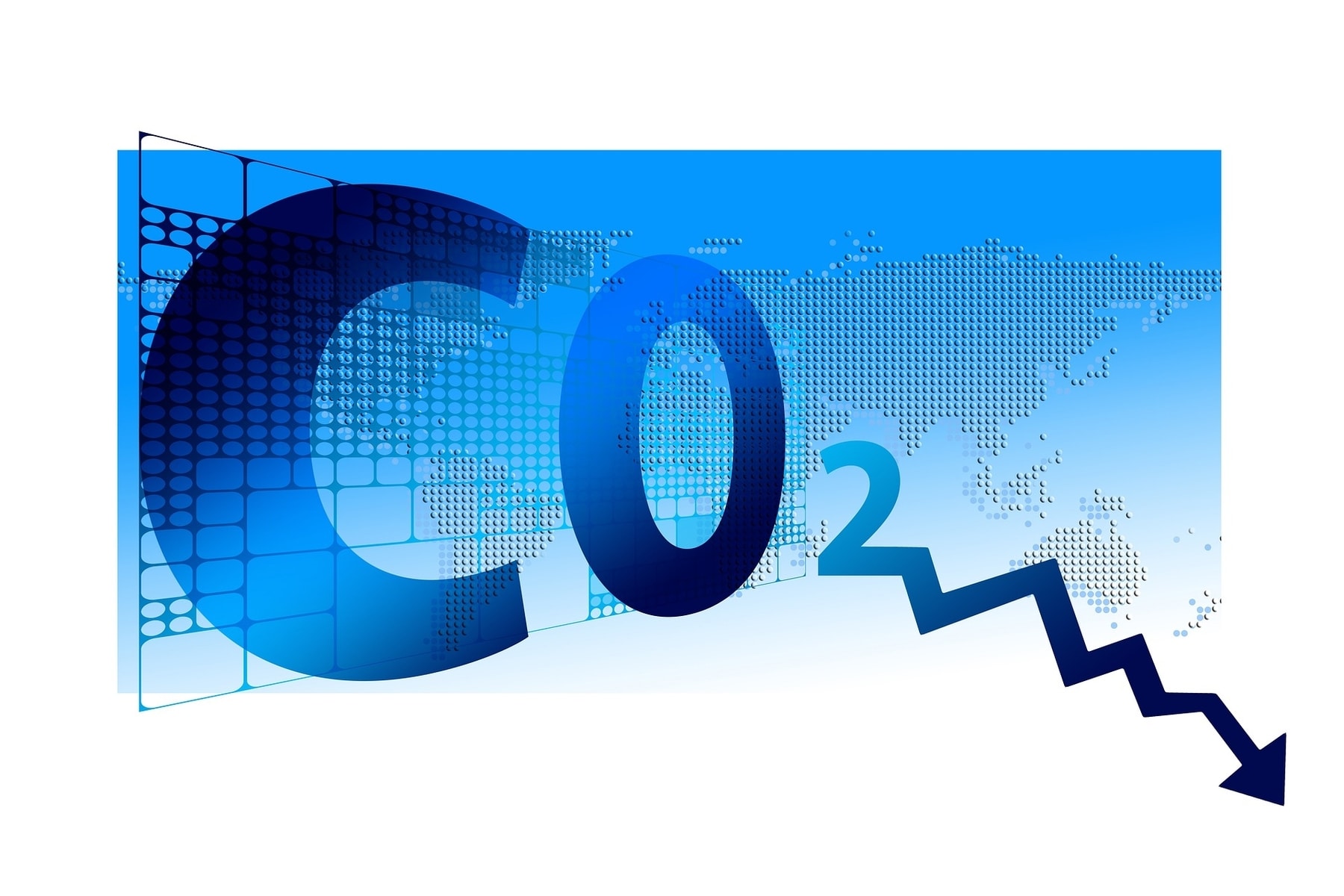 Lane County set a goal to reduce emissions to net zero by 2040. This is going to be an incredible endeavor that even county officials know is ambitious. The real number they have in their sights is to reduce emissions by 70% by 2040. Reducing emissions sounds good in theory but this will take county wide support from both residents and lawmakers to make happen. The good news is that they have pinpointed the biggest culprits to their emission problems. Now the only thing they have to do is fix it.

A new State Environmental Rules released in 2020 cited these culprits. In this study, they found that 66% of emissions in Lane County came from transportation. This is significant, but the numbers only tell part of the story. It turns out that Eugene and the surrounding towns in Lane County already have a very efficient energy grid, which has already been transferred to a primary electrical based grid. This means that there are fewer emissions from their electrical grid, which makes the emissions from transportation seem all that much greater.

The environmental rules released ten plans to reduce greenhouse gas emissions. Of these plans, the most likely option is to transition to more electrical options. For transportation, that means more electric vehicles. The problem is that Lane County doesn’t support the infrastructure.

Local officials plan to pass more incentives to build this infrastructure. This includes electric vehicle charging stations and manufacturers. If they can reduce or even erase the fees for building the charging infrastructure, they assume that the vehicles will follow.

Residential electronic vehicles are important, but the plan is to introduce these new vehicles after their current gas counterparts have reached the end of their life. This slow roll out will give everybody time to build the required charging stations. Besides mandates for resident to buy eclectic vehicles, they will try everything in their power to see more electric vehicles in Lane County.

Public transportation is what city officials want to focus on in the short term. Finding ways to electrically run their transportation vehicles. This can include a number of different options. Electronic rails placed in bigger metropolitan areas can help, but many towns in Lane County don’t require this.

The change from fossil fuels to renewable R99 diesel fuel is the most logical change. This uses fuel produced by hydro-processing fats like vegetable oils and other cooking oils. This R99 diesel fuel can be harvested from local restaurants and plans to synergize these industries could help down the line.

Even if they reduce emissions from transportation, that still leaves 34% of Lane County’s emissions. The power grid has room for improvement. They estimate that they will have better control over the emissions by replacing the current meters with smart meters. With this new data, they can find where they can use solar and other alternative energy solutions.

Lane County is committed to reducing its carbon footprint, and soon those goals will be a reality. It will take time to enact the proper legislation to incentivize their cause, but they are already well on their way. To help combat emissions, you can transport your car rather than drive it if you need to move your vehicle a long distance. You can find a reliable and trustworthy auto transport company at eugenecartransport.com for all your automotive transport needs.