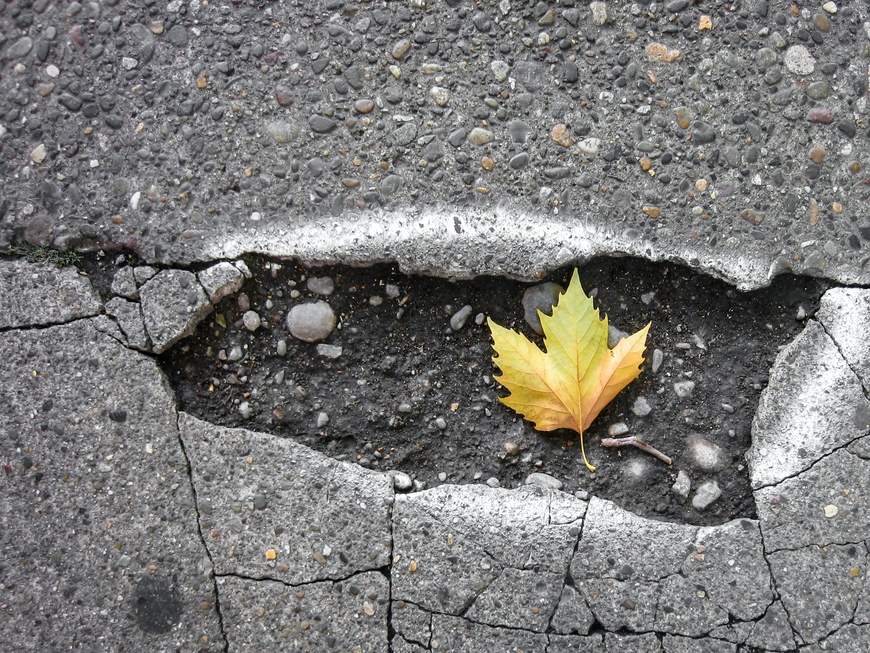 The funding will mostly go to roads which badly need it

Oregon’s transportation commission met last week to decide the allocation of $412 million in federal infrastructure funding. The commission decided to put a plurality of the money towards highways and roadways. The commission also allocated some $80 million towards safety upgrades.

The $412 million is part of the $1.2 billion that Oregon received from the federal government last year. The grant, part of President Biden’s infrastructure package, included specific uses for about two-thirds of the funds. These specific uses include electric vehicle infrastructure, such as charging stations, bridge maintenance, and earthquake retrofitting.

As of now, the funding will go primarily towards the maintenance and improvement of local highways. Primarily, the commission focused on widening highways, fixing those that need it, and safety measures, both for vehicles and pedestrians. The widened highways, especially, should help ease the state’s growing congestion. And it will make things like our door-to-door auto transport much easier!

While the bulk of the funding is specifically put towards highway maintenance and enhancement, the commission set aside funding for other projects as well. For example, the state’s “innovative mobility pilot program” will receive $10 million. This program, proposed by commission member Alando Simpson, would focus on community-centric projects and outreach. Among its proposed uses are e-bike libraries, multimodal transportation funding for lower-income Oregonians, and vanpools. All of these initiatives aim to reduce traffic congestion and fuel consumption.

Activists advocate for infrastructure funding to go towards other avenues

While the commission’s decision will likely make life easier for private commuters, transit advocates expressed dismay. In the face of high gas prices and climate change, they say, it would be wiser for the funding to go towards less car-centric areas like public transportation, bike infrastructure, and safety measures.

Activists mainly took issue with the commission’s focus on private vehicles. Climate change activists were especially vocal, arguing that this infrastructure funding would be best used to kickstart a pivot towards more climate-friendly transit. The activists argued that roadways and highways already have allocated funding sources, unlike bike and bus initiatives.

Athletes Across the U.S. are Excited to Participate in the Tokyo Olympics