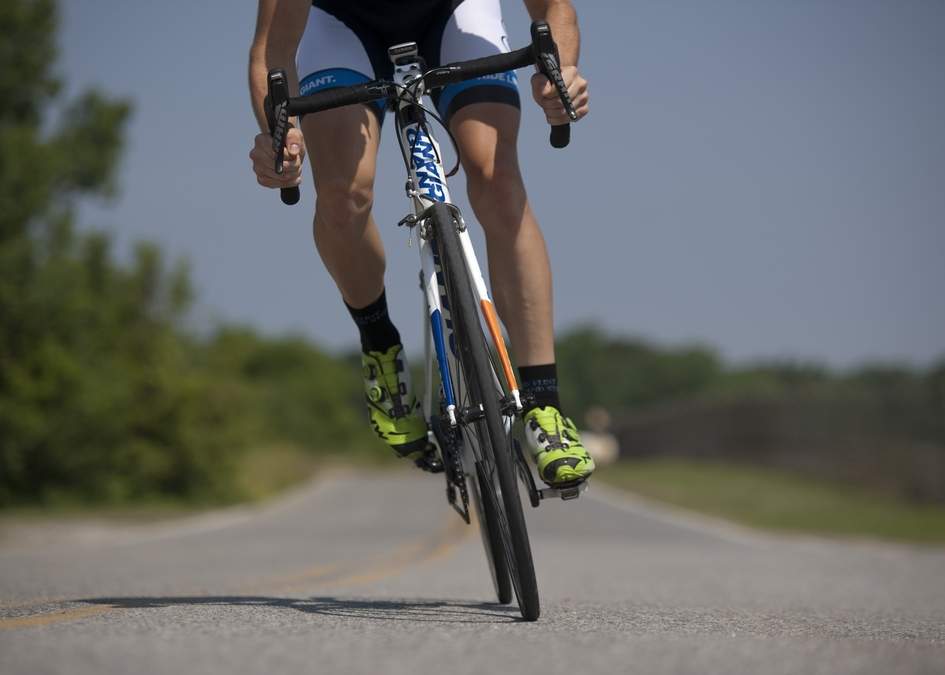 Lane County officials released a draft of their new bicycle master plan on Wednesday. The plan will make rural Lane County safer and more accessible to bikers. Residents now have a short window to submit questions and comments about the plan while the county finalizes it. Public comments will be accepted through May 3rd.

The Bicycle Master Plan is an ambitious undertaking designed to connect rural Lane County’s vast landscape. It is the result of planning that took place over the last two years. The county intends to amend the 2017 Transportation System Plan, which laid out a 20-year plan for the county to improve its transportation.

Many saw the plan as necessary because biking in rural Lane County relies on poorly designed, decades-old roads. That is why a featured proposal in the plan is to build around 1,000 miles of bikeways that would expand existing road shoulders. Four to six feet of shoulder on that much road will make biking significantly safer throughout the county. Other proposed improvements include bike lanes in less rural areas (the plan excludes Springfield and Eugene, the two major cities in Lane County) and shared-use paths.

Locals reacted with cautious optimism to the plan

While many Lane County residents are excited about the prospects of the new plan, some express doubts about its efficacy and implementation. Currently, the plan has no funding from the state, prompting skepticism. The county needed to formulate a plan to comply with Oregon state law, but they do not legally need to implement anything. This has led some Lane County bikers to express concern that the plan will lead to no actual improvements.

Although the plan focuses on bicyclists and their interests, it will improve county roads for everybody involved. The featured proposal for shoulder expansion will make county roads significantly safer, especially for large vehicles like heavy haulers.