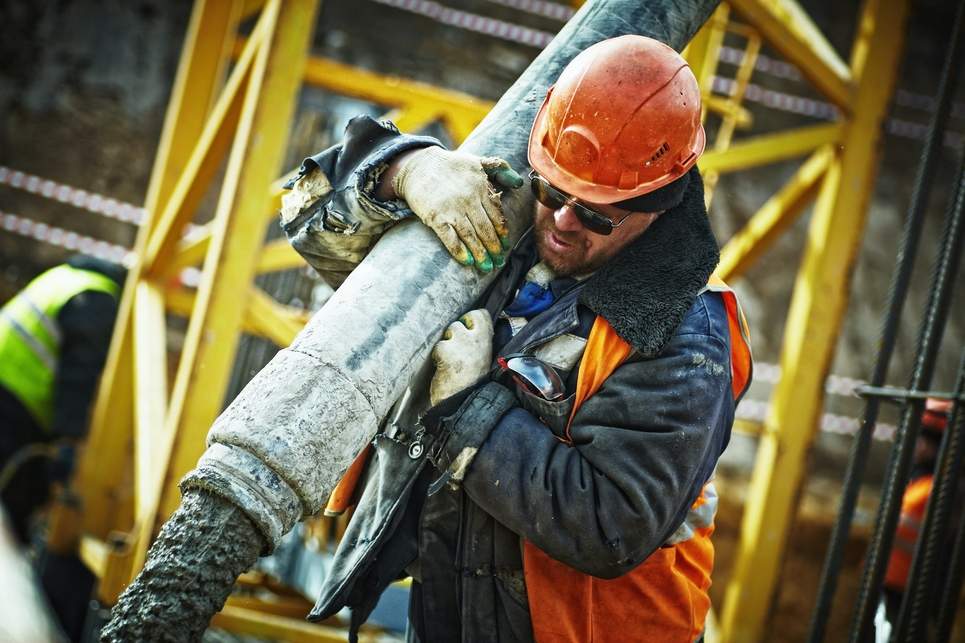 After months of deliberation, the Oregon Transportation Commission announced 21 new Connect Oregon projects this week. The commission poured over 51 proposals in its May meeting. It allocated $46 million to a variety of multimodal transportation projects.

The Oregon Department of Transportation opened a competitive application cycle last fall. The state solicited proposals from around the state regarding air, marine, and rail-related projects. Various committees preceded the OTC meeting. $126 million of the requested funds were deemed eligible for review.

The commission considered projects based on a range of factors. Some factors include access to jobs, reduced transportation costs, geographic diversity, and economic benefits to the state. The state also looked into climate impacts and quality of life metrics to make their final decision.

This round of grants was the sixth in the history of Connect Oregon. The program, which began in 2005, has granted funding to over 200 transportation projects.

Airports were some of the biggest winners of this round of funding. The City of Bend received funding for an air traffic control tower. Jackson County’s Medford Airport will get an aircraft apron expansion thanks to $2.5 million from the state. The Eugene Airport also got apron funding, to the tune of $1.4 million. In total, nine of the 21 approved projects are related to airports.

Multiple ports received funding as well. The Port of Portland got the second largest grant from the OTC, getting over $7 million for container capacity expansion. The Port of Port Orford will replace a crane with the funds it will get.

Oregon has more than $400 million in federal transportation funds to spend at its discretion. The state has invested a significant amount in bike infrastructure recently. All in all, it’s an exciting time for transportation in the State of Oregon.