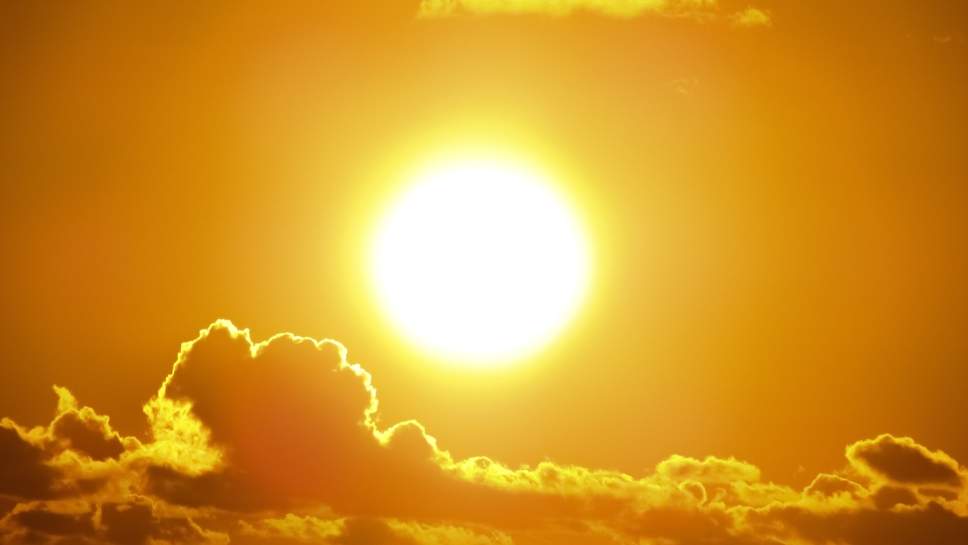 Eugene is gearing up for the first major heat wave of summer this weekend. After a cool and rainy spring, Oregonians can expect temperatures to hit 90 degrees for the first time this year on Saturday. The high temperatures will last through Monday, after which temperatures are expected to fall back into the 70s.

In response, the National Weather Service has issued a heat advisory for most of northwest Oregon. The advisory extends through western Washington all the way up to Seattle, as well as into northern California. The advisory goes into effect at noon on Friday and will last until Sunday night.

Heat waves are always dangerous to some degree. However, there is evidence to suggest that they’re especially dangerous after long periods of colder weather. Our bodies take time to adjust to higher temperatures, and a heat wave can be a shock to our systems. Furthermore, people in cooler areas may not have prioritized things like air conditioning during the colder months. And finally, during heat waves, many flock to cool rivers and lakes. Even people who aren’t habitual snowbirds want to spend time on the water, after all. This can cause cold water shock, however, especially in snowmelt rivers.

Because of these dangers, it’s important during heat waves to stay hydrated and out of the sun as much as possible. If you intend to spend a day on the Willamette River, consider wearing a life jacket to mitigate the potential dangers of cold water shock. And of course, if you stay inside, make sure you don’t use too much electricity. Electrical grids struggle under the strain of heavy usage during heat waves, so make sure to turn off unnecessary lights and appliances.

Oregon Police Department Responded to a Motorcycle Crash on I-5