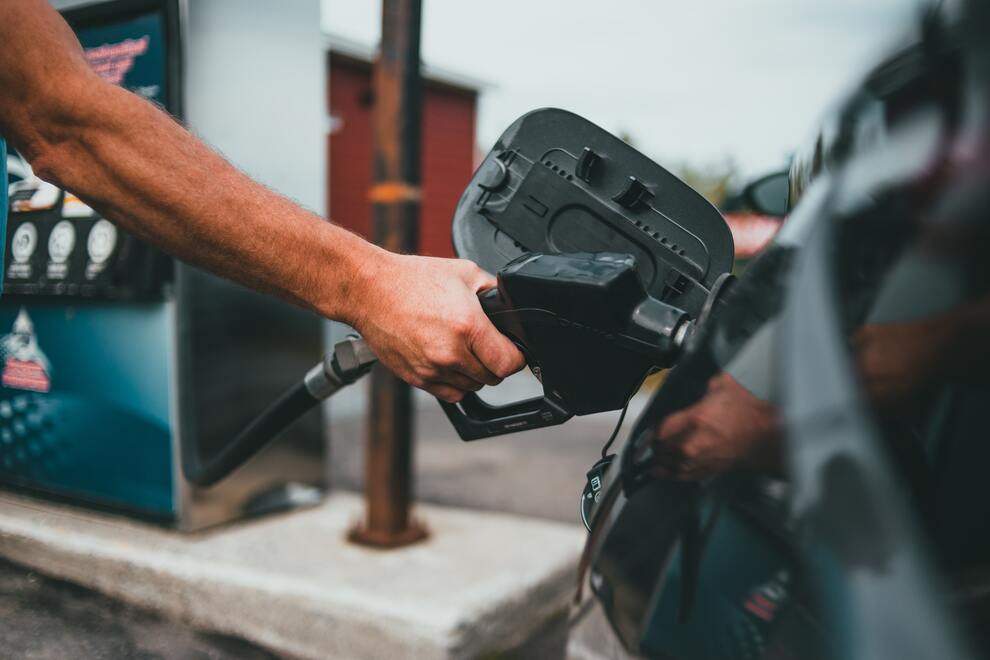 Filling up is starting to hurt Oregonians' wallets less.

In early 2022, inflation and global uncertainty in the face of Russia’s invasion of Ukraine drove gas prices to record highs. However, the cost of gas is finally starting to come back down. This week, average gas prices in Oregon fell below $5 per gallon for the first time in months.

On Tuesday, the average price of a gallon of gas in Oregon was measured at $4.91, the lowest price in months. While Oregon still has one of the highest average gasoline rates per gallon, it is starting to feel less of a squeeze at the pump.

Oregon hit a record high for the cost of gas in mid-June. On June 15th, the state’s average cost of a gallon hit $5.49. The day before, the U.S. national average peaked at $5.02 per gallon. Since then, however, gas prices have begun to fall, which they have been doing continuously ever since. This week marked the 9th straight week that gas prices fell in the state.

Most Oregon counties now have average gas prices below $5 per gallon. Marion County has the cheapest gas in the state, while Curry County has the most expensive.

A study conducted by AAA over the last few months showed that the high gas prices, coupled with inflation, forced many Americans to change their driving habits. Many chose to combine their errands into single trips, order more things shipped to their homes, or walk whenever possible. These changes came as more and more Americans struggled to save money and delayed large purchases.

If you’re still feeling the squeeze at the pump but need to move your car, you should ship it with Eugene Car Transport. We’ll help keep your gas costs down by shouldering that burden ourselves with our car carriers. To save money and time on your shipment, choose Eugene Car Transport!

Uber and Lift About Operating in Eugene