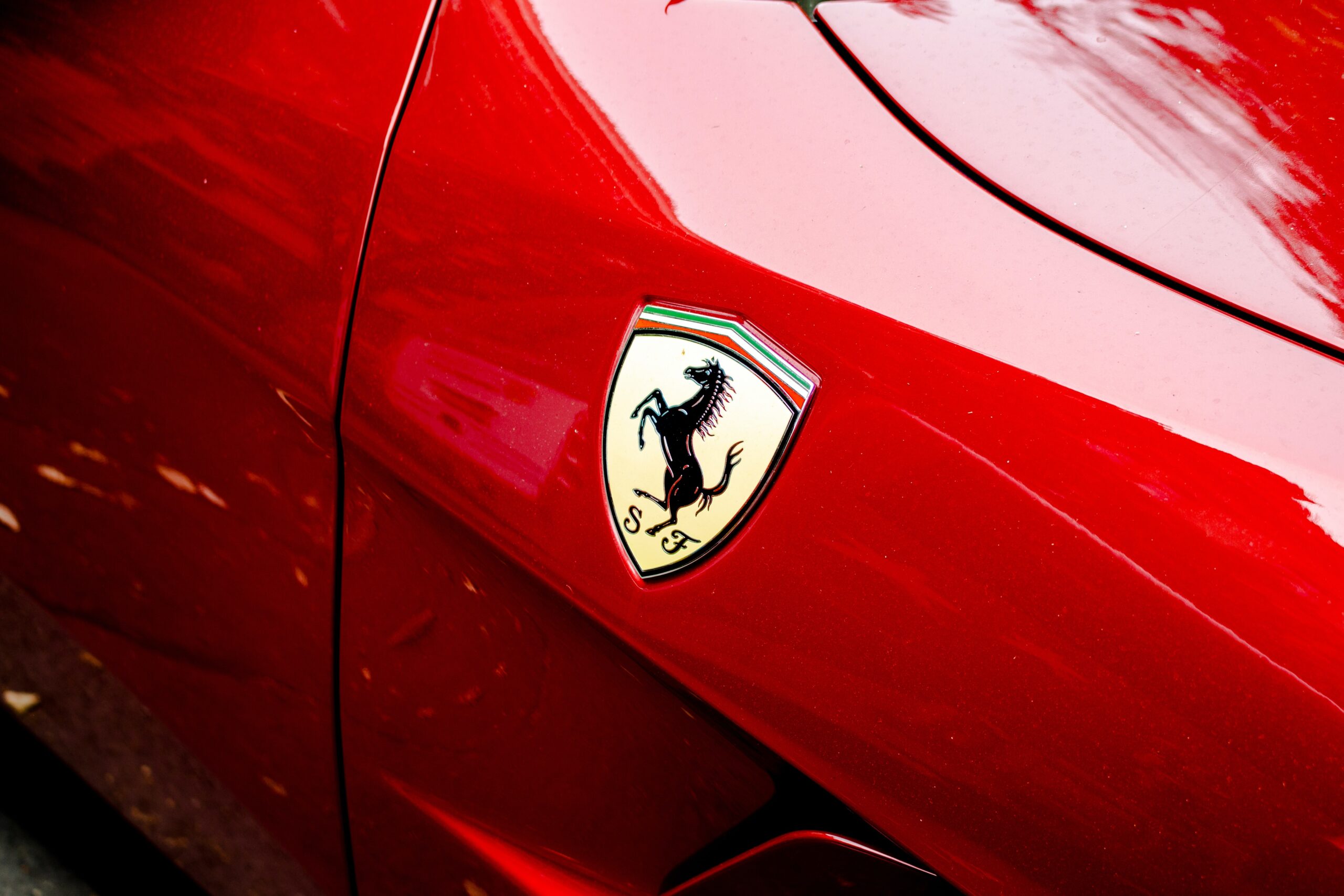 Ferrari and their Purosangue will change the game.

The next big thing is coming up over the horizon. All in the Ferrari Purosangue SUV. It’s a high-performing 2023 Sports Utility Vehicle that is certainly going to take on the already growing list of other contenders, such as the Lamborghini Urus and the Porsche Cayenne Turbo GT. Regarding this new SUV, Ferrari has been mainly very private, save for a Twitter post about the reveal date (September 13th) and a short teaser of the exhaust note. Which supposedly is one of the more riveting noises out there on the freeway. However, I should redact something. Ferrari doesn’t consider this car as an SUV or even as a crossover.

Ferrari believes the Purosangue is in a league of it’s own, under Ferrari Utility Vehicle (FUV).

If you look at how ominous the video is on Twitter…

You’ll see just how exciting it is that this new vehicle is coming out to the forefront of industry, in spite of the very sudden noise of exhaust notes accelerating at such a ferocity.

Even the current CEO of Ferrari, Benedetto Vigna, has commented that the Purosangue will be the FUV first powered by natural power coming in hot from the V-12 engine. There may be a likelihood for an affordable V-8 engine alternative becoming available in the future.

The Purosangue is very heavily focused on road performance, while also offering off-road options and performance upgrades here and there. The power output may very well be shared with the 812 Competizione at about 819 horsepower. Of course, regardless of the specific figures, it’s going to handle better as an FUV against all the SUVs on the market easily.

Does it make sense for Ferrari to enter the large-vehicle arena?

It’s definitely surprising but what can be seen as a relief is how Ferrari maintains their pulse on the industry and sees themselves subverting expectations of the usual carbuyers.

I’d say it’s a strong move on their part. Because why not? Why not see that those cool guys that had Ferraris as young adolescents and growing adults would like one for their children and grandchildren in the not-so-far future. It may be a welcome addition to some dude’s family because Ferraris are still cool cars to own. This can mean nothing but good things for the company, as many claim that Ferraris are old hat compared to the Teslas and the Rivians and the Lucids of today.