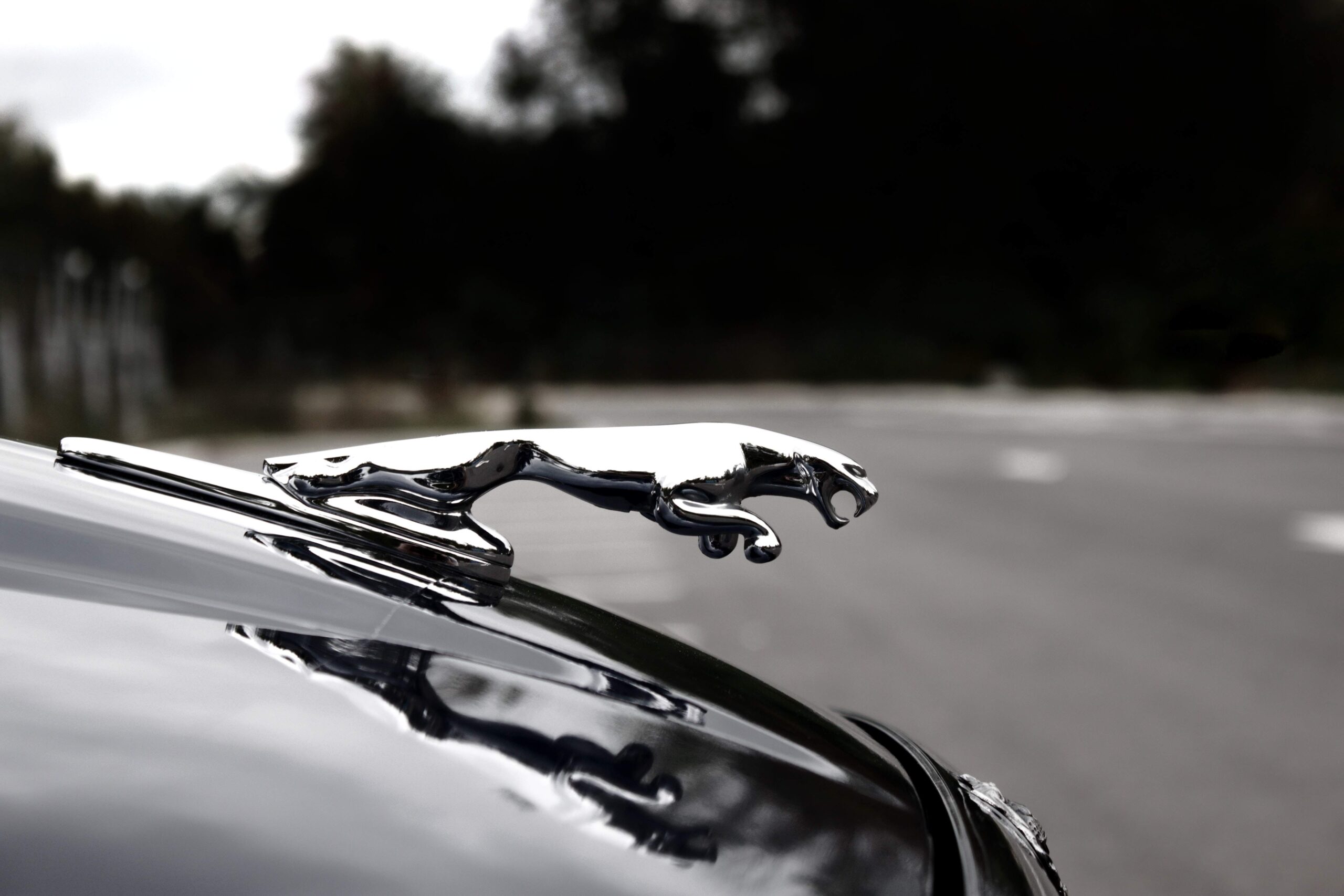 Jaguar is looking to pump the brakes on the F-Type as it is left to the last edition in 2024.

Jaguar, as you may well know, is one of the most luxurious car brands. It really is an amazing vehicle that has all types of entries in cool-looking automobiles. And why wouldn’t you think of that for Jaguar? It’s a brand that has long been tied to having money and having comfort with your choices in choosing which specific model you could definitely feel worth in getting behind. What’s more is that the whole of the brand can certainly be the defining factor as to whether or not you’ll be able to acquire others like it, or if you’ll consider Jaguar as an unreliable vehicle.

One thing’s for sure. Jaguar has decidedly ended the run of the F-Type coupe and convertible. Europe themselves are going to receive a 75th anniversary edition in order to reach the end of the road. However, information for a special edition in the United States. The F-Type has been an applicable vehicle for Jaguar ever since 2014. And certainly since, there have been consistent updates althroughout the ten-year run. If there’s no other vehicle more delightful than the F-Type, that would be a believable circumstance. The Jaguar is definitely sure of themselves in leaving the 2024 F-Type to be the last.

Probably doing to a lack of sales to really high rates of selling it at. (The R Convertible variant costed $112,475!)

But it’s still surprising! When you look at the F-Type, it offers all the goodies you’d expect out of a Jaguar sports car. It’s got beautiful design, a well-sounding engine and loads of character. Of course, you already know that it was available with a supercharged V-6 engine and now it comes forward as of last year’s model year with a V-8 that can easily create around 444 or 575 horsepower. The front-engine F-Type is in steep competition with the Chevy Corvette as well as the Porsche 718. So it’s not unusual to see it zip by when leaving a Jaguar dealership. But truly, the innards of the vehicle are totally out of style as it doesn’t give off a huge amount of space for passengers or even the smallest of items. Another reason why it probably met it’s demise in a matter of a decade. Of course, if you love it for the looks and the speed, then definitely get the coupe or convertible and you could be cruising in style in what’s potentially the last of the F-Types.

The P450 version of the Jaguar F-Type had been able to zoom off to 60 miles per hour in only four seconds. If that’s not incredible enough, the F-Type R had been able to finish the same speed in only 3.5 seconds. Sadly, the driving response isn’t quite as sharp as official sports car models. Keep that in mind if you ever want to show off on a legit course.

When regarding the fuel economy, you can tell that the F-Type R is playing it as safe as it can with the numbers. 16 mpg in the city and 24 mpg on the highway.