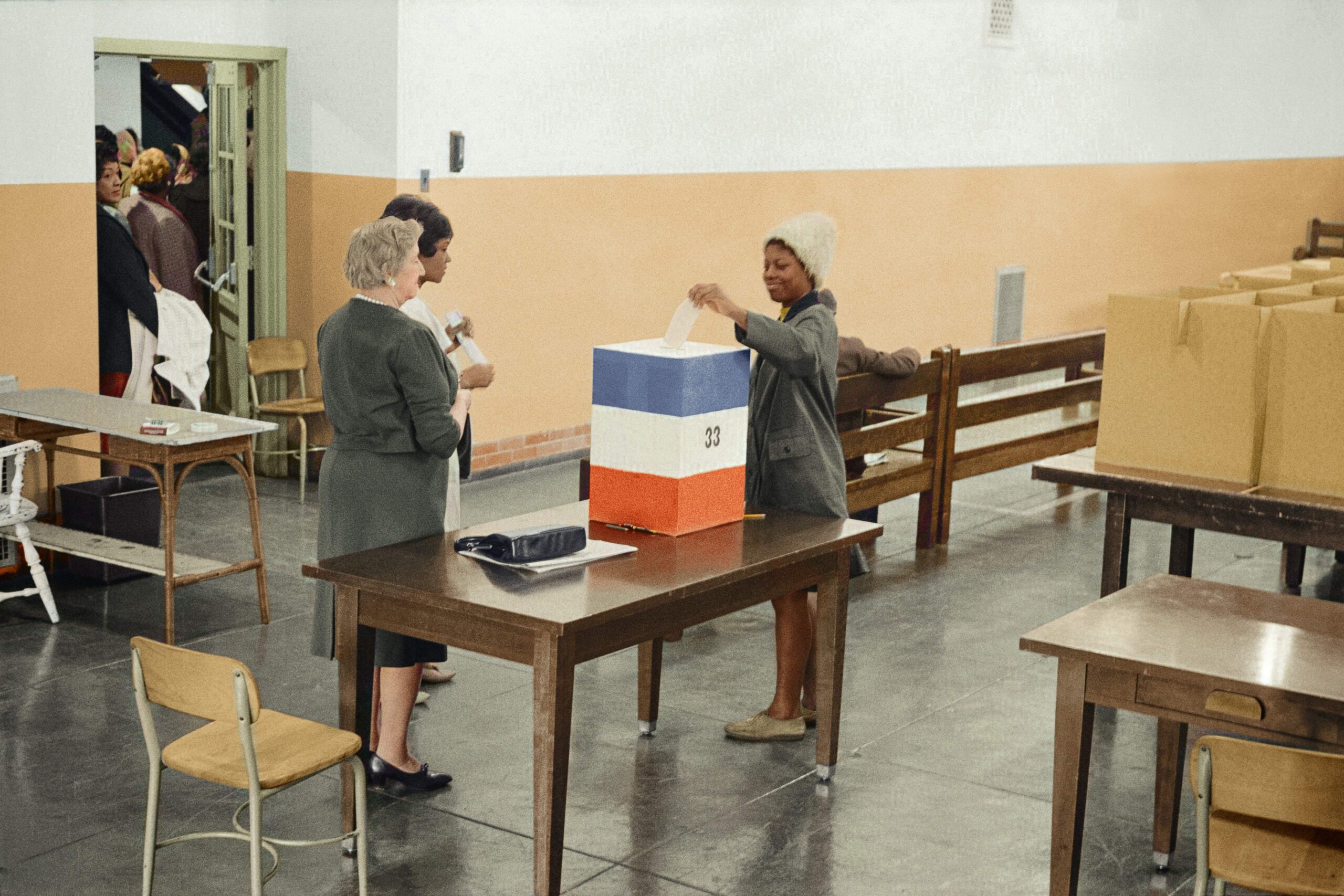 As hoards of Oregonians have been rushing in and out of the polling stations for the Midterms, what many don’t realize is that due to new regulations, the results are likely to be delayed until much longer this year. How come? Well, the rationale is that clear results are necessary to count and recount for the sake of getting proper results right the first time. That involves both in-person ballots and and mail-in voting ballots.

However, Oregon is letting ballots be postmarked and mailed on Election Day, without them actually arriving on Election Day. The final results for midterms could be delayed days on end. Such a change in the system may have some national implications. Several of Oregon’s congressional races will decide which party can control the U.S. House. It may be very close. This all includes the 5th Congressional district, between Dem. Jamie McLeod Skinner and Rep. Lori Chavez-DeRemer. As well as a toss-up between Oregon’s 6th Congressional district between Rep. Mike Erickson and Dem. Andrea Salinas.

As the ballots come in, they may very well be factors that could have major ripples in deciding the outcomes of such races. They would therefore allow even the slightest percentage to make the biggest differences. Such ballots must be processed while the signatures are checked and verified. Therefore, the very fabric of our Congressional decision could come to a very close result. Election Day volunteers will surely leave no stone unturned. It may be crucial for the sake of the State of Oregon and the state of America. Officials will be counting the ballots late into the night, most likely. And sometimes that happens. Citizens have to adapt to when their state takes just a little long in counting their voting ballots up right. But voter turnout would still need to be taken into consideration.

Thus far, experts in the field say it looks to be just a little too low this year. Of course, the last day is always a reason to see rush, being that voters understand how they can put their returns in the mail on Election Day. Citizen confidence and trust in Oregon overall may be much stronger as there is emerging technology that tracks ballots. It’s called the Oregon My Vote system and it allows for a tracking technology of sorts to show up on the ballots that are sent to the counters. This is great as it gives voting updates via phone correspondence. Such notifications allow for proper display that the vote gets received and scanned in via the county, while being shared with the Secretary of State’s office.

Many media organizations in Oregon and beyond are eager to announce the results right away. But as it turns out, they’re just going to have to wait a little longer as the votes will be counted precisely as can be before any races can even get close to being called. The postmark deadline won’t make grand differences in vast gaps for races, but with smaller counties and mayoral races, it can make all the difference.

Police Use Of Force In Arrest Under Investigation