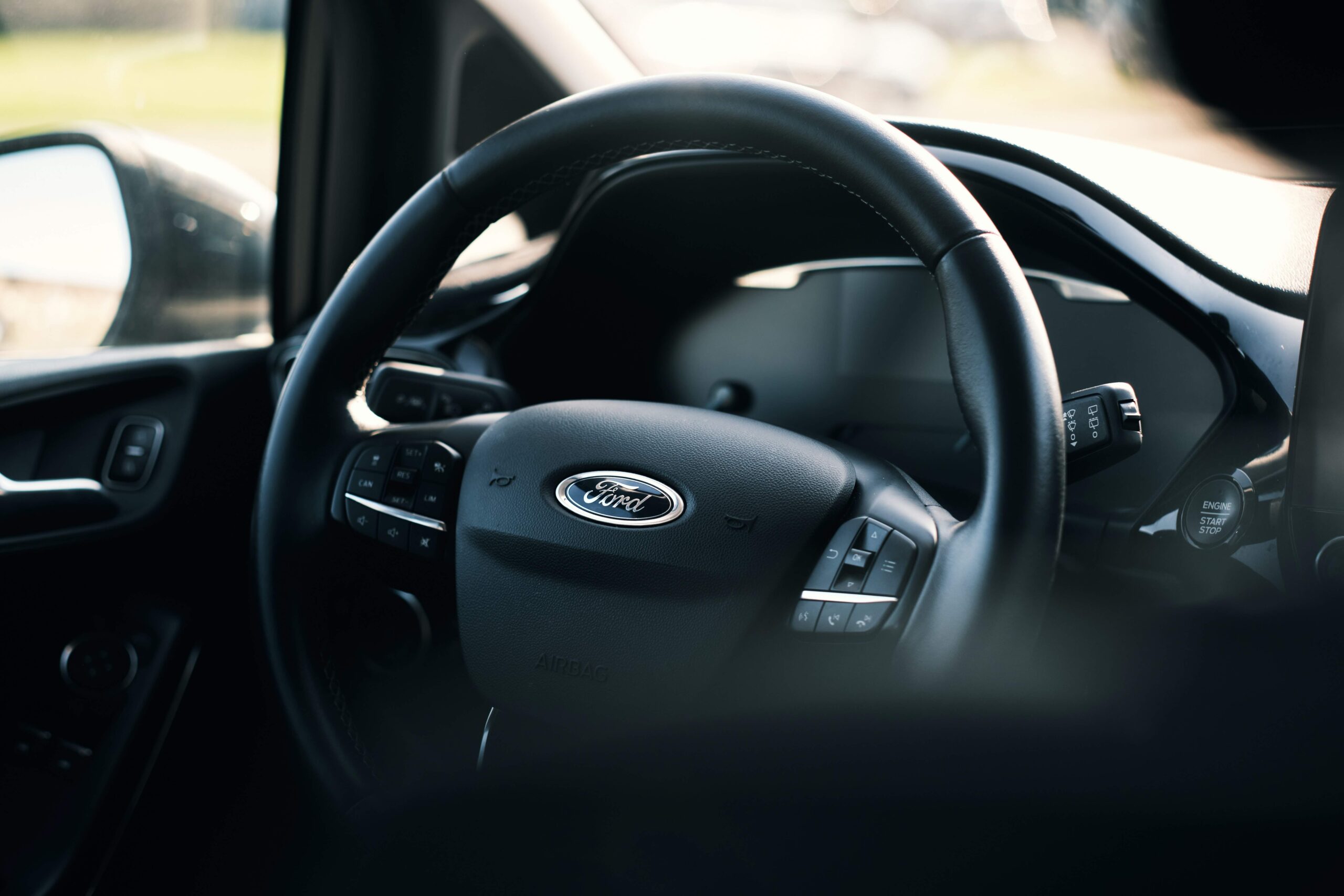 Ford has a fresh platform they’re developing in the form of a new EV format. The system itself is meant to be a replacement of the Modular electric drive matric (MEB) platform with the hopes to launch an electric vehicle in Europe. In the case of Ford’s offerings in the EV market.

Ford and their EV offerings are very attractive to the market. You can plainly see this in the F-150 Lightning and the Mustang Mach-E in the United States.

Ford is even thinking about making a grander impact on their global approach, in efforts to partner up with Volkswagen on some new technology. This has consistently been hinted to be a two-passenger vehicle built from the MEB platform, in which case it’ll stay at a lower price point than the Mustang Mach-E.

Pushing forward into the Euro market, there’s an opportunity for maximum speed and profitability, while there’s still sense in Ford partnering up with Volkswagen. Such a partnership is likely to double the volume to 1.2 million units throughout the next six years.

Ford representative showed off a sneak preview of the EV in question under wraps with an alusión to the first passenger electric vehicle arriving from Cologne.

Ford Is The EV Carmaker Of The Future!

While Ford is advancing so fast into the EV space, they’ve decided to stop borrowing from VW’s MEB platform and start on building their own. It’s a great idea to stay competitive in the imminent future. The company believes in scaling the tech to use for a wide array of models instead of being limiting by using a rival’s architecture.

Even though nothing’s set too specifically, Ford is likely to launch EVs on their own in-house system. This is the best way to compete with General Motors and Tesla

Ford CEO Jim Farley totally believes in this by stating how the company is “going back to our Model A” when it comes returning self-produced fundamentals and starting up car production on their own.

Jaguar to Pull The Curtains On The F-Type Model

Surplus and Pain from Trump Tax Plan in Oregon